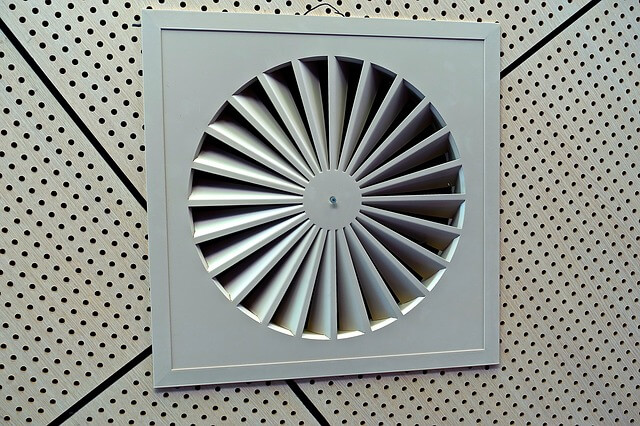 Still, though, many users have a number of concerns about how the venting system is set up and what it can offer, so let’s take a look.

There are two options for venting when it comes to best tankless water heater and these are power vent or direct vent.

A Power vent unit achieves its combustion by using indoor air and this is vented, by an exhaust, to the outside air. Where a direct vent unit differs is that it uses outside air and then vents this back outside following combustion.

There are a few placement differences between the two units as well. A power vent unit only requires one outlet (the exhaust), but needs to be placed in a room with an adequately large air supply. Direct power units, on the other hand, require an inlet and outlet, but can be placed in smaller areas due to the air being drawn externally.

You Don’t Have to Vent Through the Roof

Venting Can Be Built Into the Wall

Venting systems certainly aren’t works of art and they can easily disrupt the symmetry and pleasing appearance of your home. And that’s why many homeowners are dismayed to discover that venting systems are often ugly boxes installed on the side of their exterior walls.

Thankfully, there is an alternative. Recess boxes are now available which can be built into the wall. Non-condensing units are probably the easiest to hide away between standard wall studs due to their smaller size, but the same result can be achieved with condensing units. Remember, though, that a little more work may be required to hide it away fully.

Metal Venting is Not Always Essential

If you’ve installed the best tankless water heater backed up by a condensing unit then there’s less heat loss due to its efficiency. The knock of effect of this is that the exhaust gases are much cooler; this gives you the option of using plastic venting instead of more expensive metal venting. And, to be honest, the money that this more effective condensing unit saves you may make it cheaper in the long term.

Many homeowners are concerned that separate tankless water heater systems will require separate vents. This is discouraging for users as it means a number of vents springing up on the exterior of their house. And it’s not exactly pretty.

However, manufacturers have cottoned onto this and are now developing vent systems which can accommodate multiple tankless heaters. If aesthetics are a major stumbling point for your project then it may be a good idea to investigate this option.

Venting Does Not Apply to Outside Units

Finally, if you’re lucky enough to live in a warm climate, you have the option of installing your best tankless water heater outside to save precious space internally. In this instance, there’s no need to install a venting system as everything will be released direct to the atmosphere.